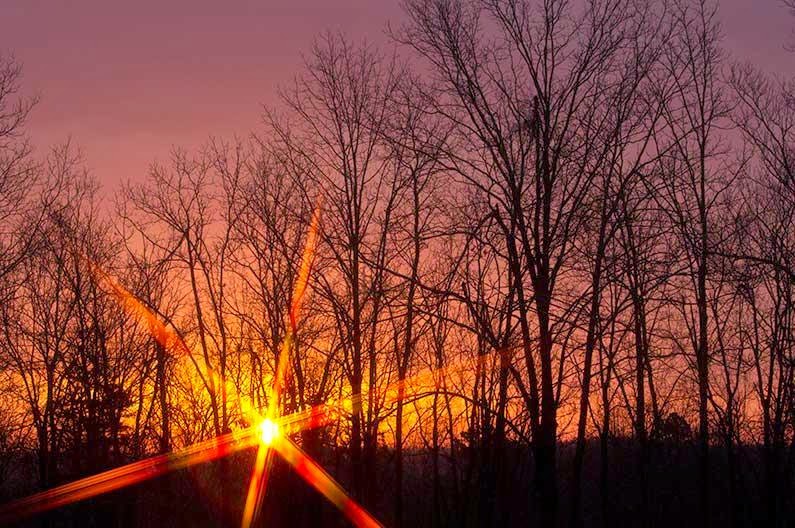 Most of my meaningful conversations with my children occur when we are driving from one place to another. It could be as short as a drive home from school, or as long as a trip to the hospital(s). No topic is off limits. No question is avoided. Whatever they ask, I answer, to the best of my ability.

Yesterday, Claire and I set off just before daybreak for another appointment at another hospital. We received less than 24 hours notice, and because of that, Claire was anxious. She has reached the point of understanding urgent things in her life are usually not good things.

We talked about a bunch of different topics for the first part of the trip. She wanted to know why Kurt Cobain killed himself. She's recently discovered Nirvana and wanted to know what happened to him. This led to a long discussion on creativity, and drug addiction; heroin, and detox. She still couldn't understand why and the best I could offer her was, he probably just wanted to stop hurting.

Not long after sunrise, Claire quietly asked me if she was going to die.

Before I tell you, dear Reader, how I answered that question, allow me to back up for just a moment.

When it comes to faith in our household, we cover a spectrum too. Quinn is a non-believer. He is just too analytical to accept there's a supreme being who created and is controlling the universe. I accept that position, but have taught him to respect those who do believe, and he does.

I am a true agnostic. I do not believe nor do I disbelieve. I accept that I do not know.

Claire has always been my believer. She embraced everything she was taught in Catholic school. She took it to heart. I accept her beliefs, but have taught her that not everyone shares them and she understands.

When my normally bubbly, enthusiastic, happy-go-lucky child quietly asked me if she was going to die, I blurted out the first thing that came into my head, "You are. Everyone does."

I asked her if she believed in heaven. She said she didn't know in a way that showed she wanted to avoid the question. I told her there was no right or wrong way, however she felt was right. I told her I was just curious.

In between breaths, I will tell you, I wanted to give her the fairytale of heaven, if that's what she needed, because, she's my baby. She's my baby and she's scared and panicky and anxious and if the thought of a heaven I don't know if I believe in or understand gave her one millisecond of peace, I wanted to give that to her.

I think that's the most perfect thing I've ever heard. It feels right to her, so it feels right to me. I grabbed her hand, kissed it and said, "That’s probably the most brilliant thing anyone has ever said ever and you're 12. I love you."

She smiled, and I smiled. We turned our faces to the dawn and drove on.
Posted by Musing Mama at 12:48 PM No comments: